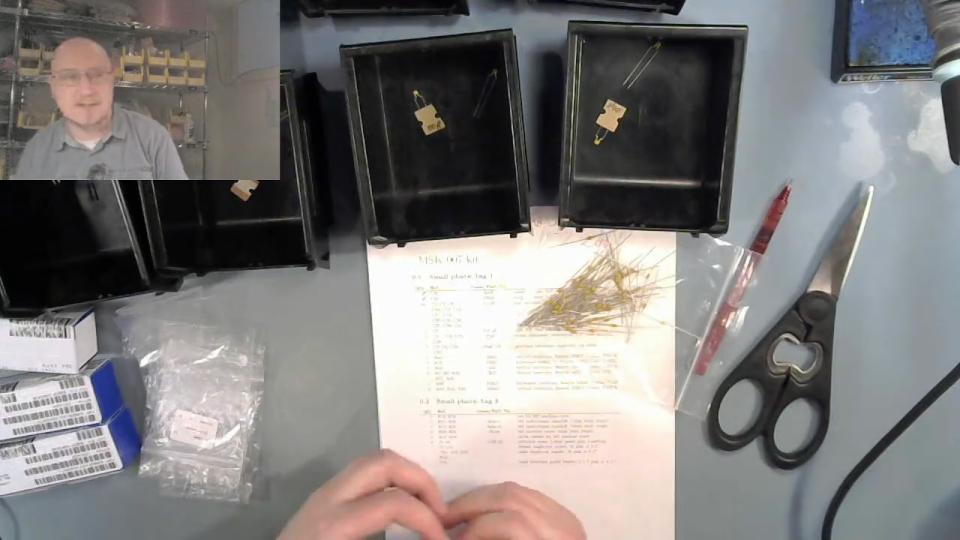 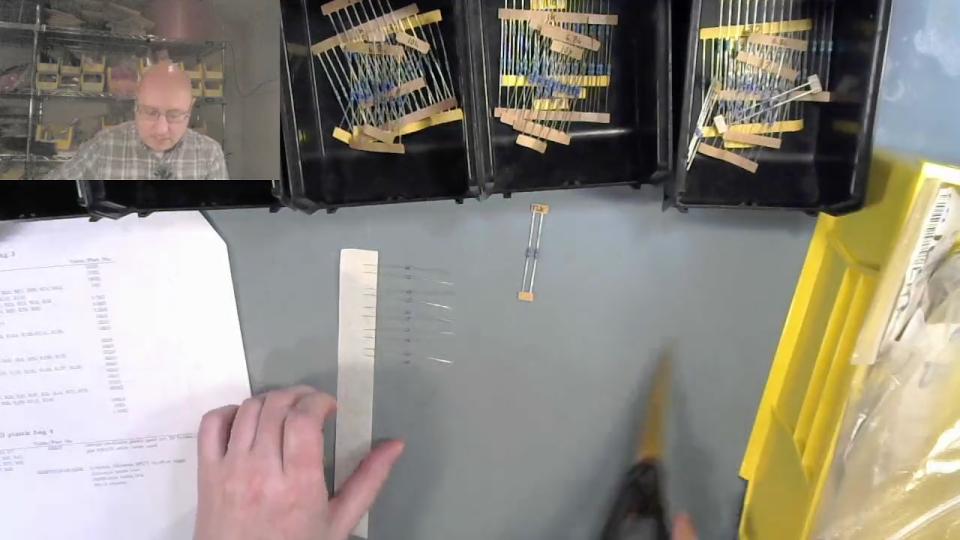 Archive version of my Twitch stream from January 11, 2021. Final preparation for the current batch of Middle Path VCO kits; unboxing a package that arrived during the stream and one from before; and then I go raw-dog on passive multiples. The multiples turn out to be a lot more work than I had expected, so I only do two of the six I'd originally planned to finish on stream.

Commentary on phishing; RAID install and ext4 debugging; DHL customer service; switch hardware; the economics of "PCB and panel"; "Made in Canada"; mailers and shipping boxes; and a whole lot of juvenile jokes about "going raw-dog."

As mentioned on the stream, along with the package that I unboxed CanPar also delivered, to my porch, a package addressed to someone else with the same first name as me but a different last name, at the same house number on a different street from mine. Later that evening I did a map search and learned that the other address was only a few blocks away, so I just walked the package over to the proper recipient's address and left it with a note. That creates a bit of a moral hazard in that now CanPar won't suffer many consequences from their mistake, but on the other hand, the rightful recipient of the package would be an innocent victim if I didn't help out and the Golden Rule applies in that direction.

See new streams as they happen on my Twitch channel.