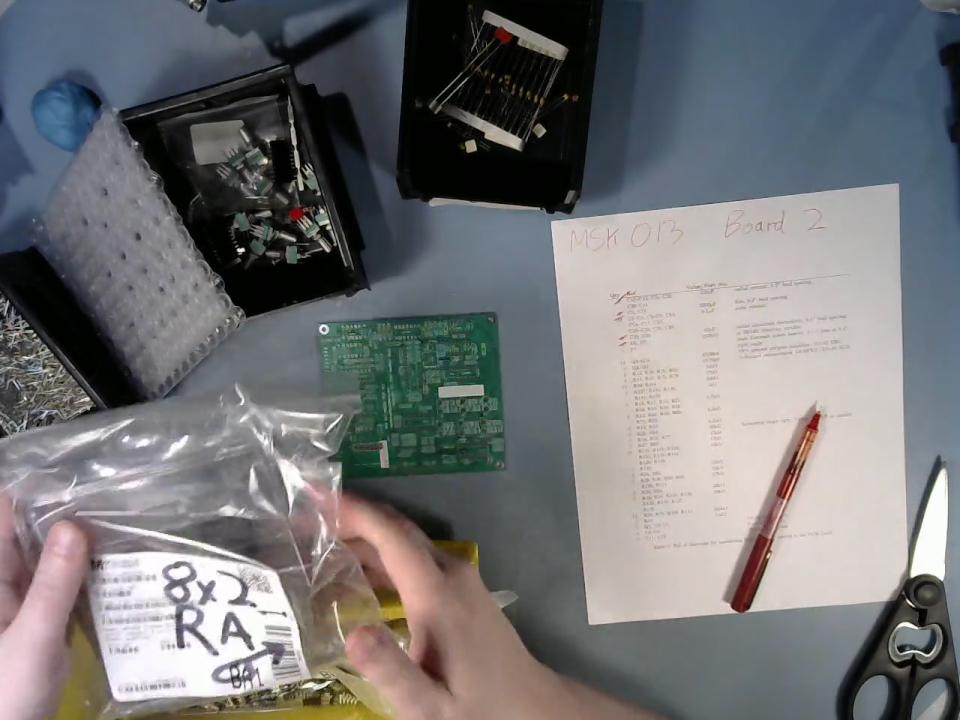 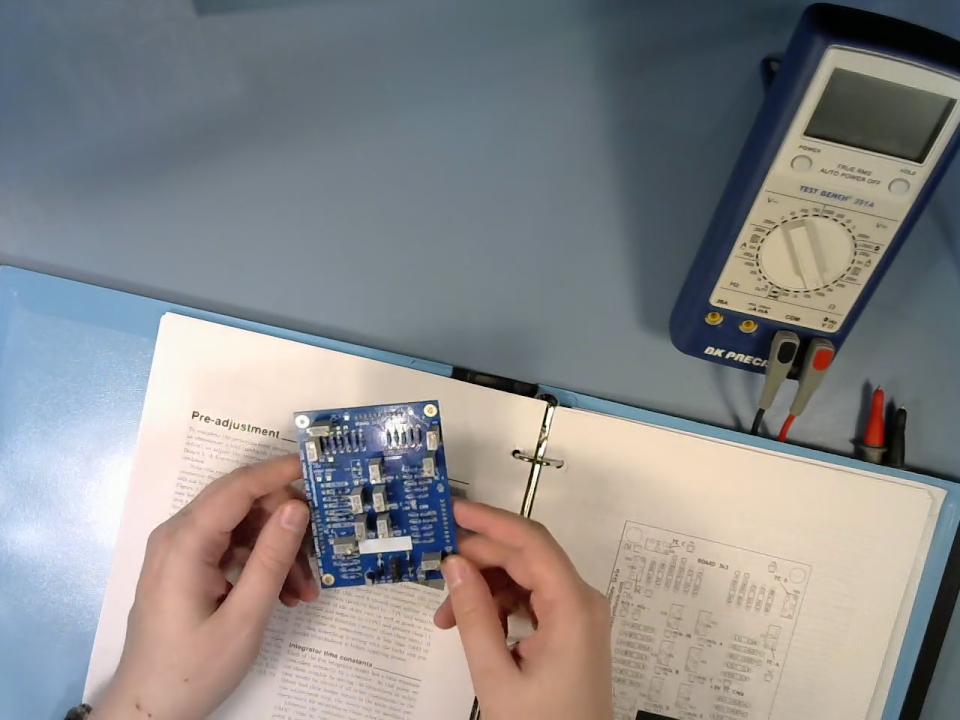 Second half of the Middle Path VCO prototype build.

At one point in this video I comment that the AD633s cost as much as the other ICs combined... in fact, it's worse than that. They end up being a healthy percentage of the cost of the entire module, and I fully expect to get some flack for specifying such an expensive part in the Middle Path exponential converter. However, (as I've found subsequently when testing this prototype), they do work well for keeping the pitch tracking stable, and that was the goal.

I'll do another video of actually using the assembled module later; as a spoiler, yes, it does work well. When I first plugged it in I thought it was working perfectly (quite an achievement to have that happen on the first try); in later testing, I found there were a couple of non-obvious problems, all of which came down to soldering issues. I think these green HASL boards (which I ordered on a rush basis) may be a little lower quality than the blue ENIG boards I usually use. There were several places in the build where pads lifted off the board in response to soldering heat, and although I may have been a little heavy-handed with the iron in a few places, I can't believe that all those pad separations were just due to bad technique on my part.