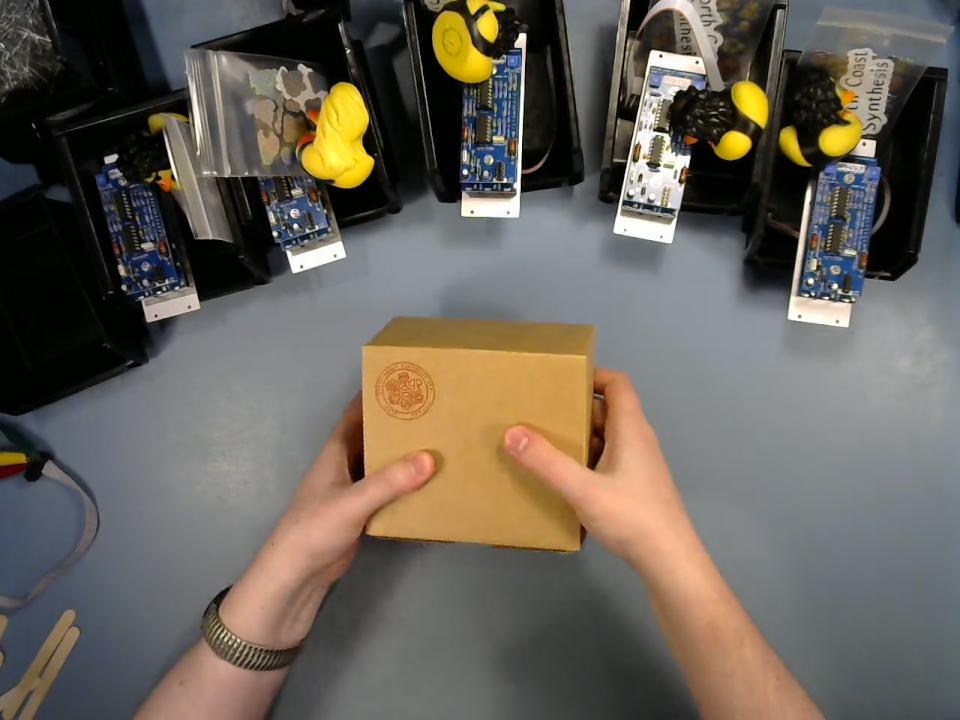 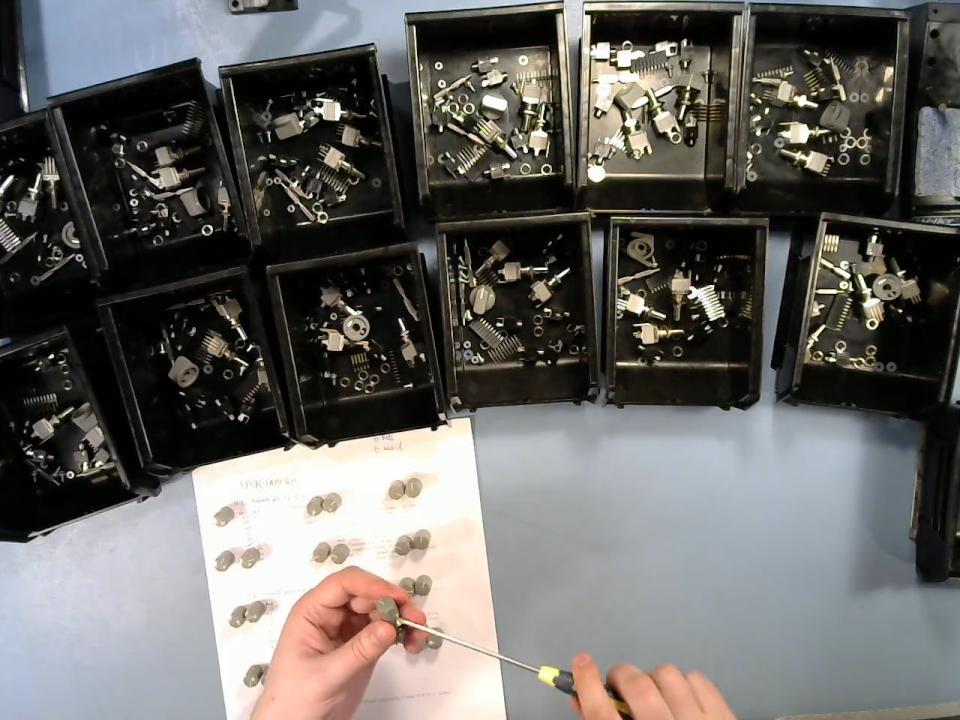 Highlights from the multi-hour assembly process for a batch of Coiler VCFs. Testing, adding the knobs, and packing them up will be in another video. I previously covered counting out the parts as part of the kit-preparation video.

I had a heck of a time with the audio/video sync for this one, partly because it's assembled from bits and pieces of many separate camera sessions. It turns out that ffmpeg can't cut accurately-timed clips out of a FLAC audio file; and all the help on the Web is specific to an analogous problem with video, which was actually working fine for me. I ended up having to generate temporary uncompressed versions of all my audio files and do the clipping from those instead. Then everything that could go wrong did with regard to frame rate, video format, and so on. I hope you enjoy the final result; it was much more work getting the video edited than actually doing the build in the first place.